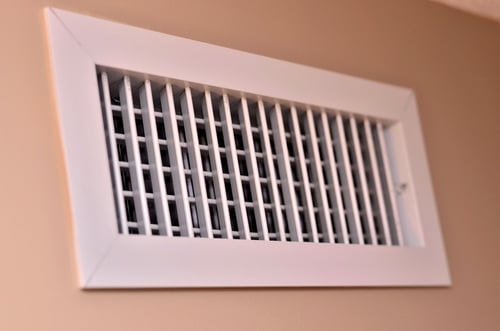 Every year nearly half of your home’s energy bills are wrapped up in heating and cooling your living space. So when you’re looking to scale back on spending, cutting heating and air conditioning is a good place to start. But what about air vents?

Most homes have rooms that aren’t used everyday, whether it’s the formal dining room or maybe a guest room. You’re paying money to heat and cool these rooms when they’re not even being used! It seems to make sense to minimize the waste and close the registers in those unused rooms, right?

After all, when you want to use less electricity, you unplug your devices. When you’re looking to save water, you take shorter showers and turn off the flow to part of your yard. It stands to reason, then, closing the vents would work the same way.

If your system was installed properly, it’s balanced – meaning your ductwork was sized so that the amount of air going into your air conditioning system equals the volume of air going out of your system. Closing the air vents in unused rooms disturbs the balance and places undue stress on the air conditioning system, causing a host of problems like making it work harder, lessening its efficiency and potentially shortening its natural lifespan.

On average, a standard home’s air duct system loses about 20-30 percent of air passing through them due to leaks, holes and poorly connected ducts, according to Energy Star. That means, if you’re paying $100 a month to cool your home, $20-$30 of that was lost due to leaks. When you close your registers as a way to cut back on energy, pressure builds up in your ducts. That pressure can cause small leaks to become big ones and suddenly you’re heating and cooling your attic or crawlspace instead of your home’s interior.

In a study by the Lawrence Berkeley National Laboratory, researchers found closing too many registers – somewhere around 60 percent, depending on your home size and duct work – restricted the air flow so much that it caused tangible damage to the compressor, often in the form of frozen coils. The restricted air flow could also lead to furnaces that operate on the high-limit switch.

Problem 3: Your AC is less efficient

Just like a shoe sized for your foot, your system is sized to condition your home’s individual space. Closing the vents doesn’t make the AC cool less, but instead forces the same amount of air through the other ducts. The build of of pressure means your system has to work harder to distribute air throughout your home. Add that to the increasingly leaky ductwork, and your air conditioner’s efficiency can see a staggering drop by closing just a few vents.

Leave your air vents open. It sounds counter-intuitive, but leaving the registers open will use less energy than closing them. Instead, try increasing the temperature when you’re at work and while you sleep. Research shows that the longer your house stays at an increased temperature when cooling, or a reduced temperature when heating, the more energy you’ll save and, in turn, the more money you’ll keep tucked away in your wallet. When you adjust the temperature in the summer, you’re merely reducing the temperature difference. Setting your temperature back 10 or more degrees for 8 hours while you sleep or go to work can reduce your energy bill by 5-15 percent. Just be sure not to drop the temperature too much when you get home in an effort to “quick-cool” your house. It won’t cool any faster, and you’ll actually end up using more energy, but more on that later. It’s also wise to keep your systems on a regular maintenance schedule to retain maximum efficiency. 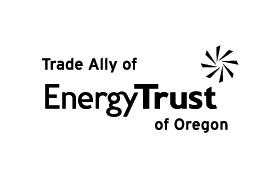 Heat Relief Heating & Cooling is working with the Energy Trust of Oregon to help you reduce energy costs and improve the comfort of your home. 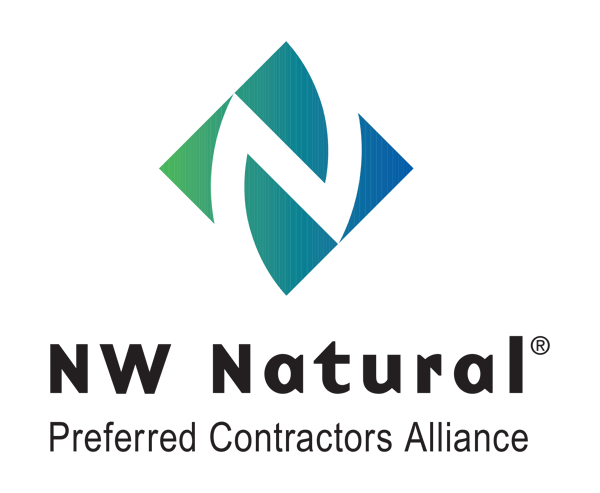